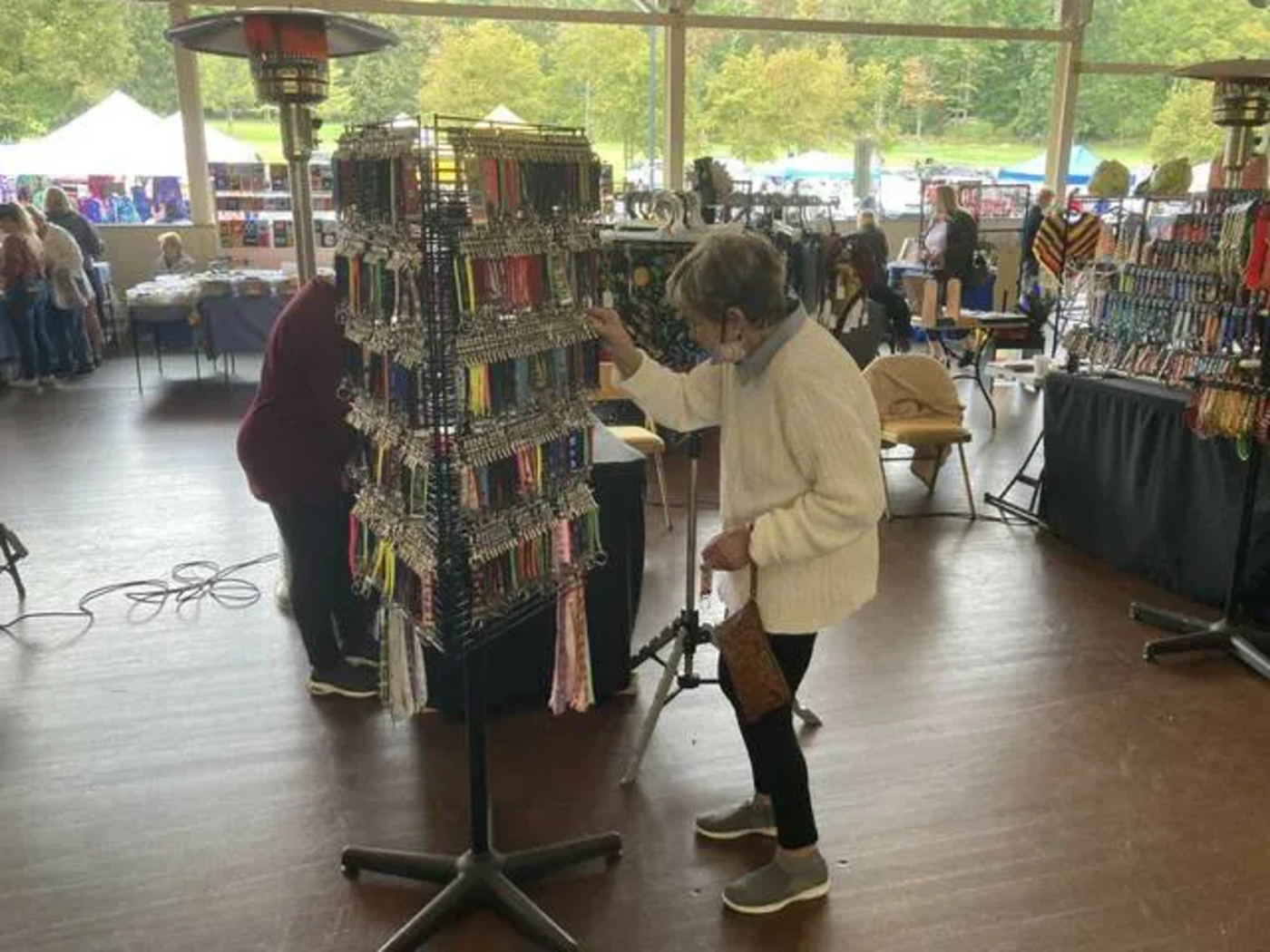 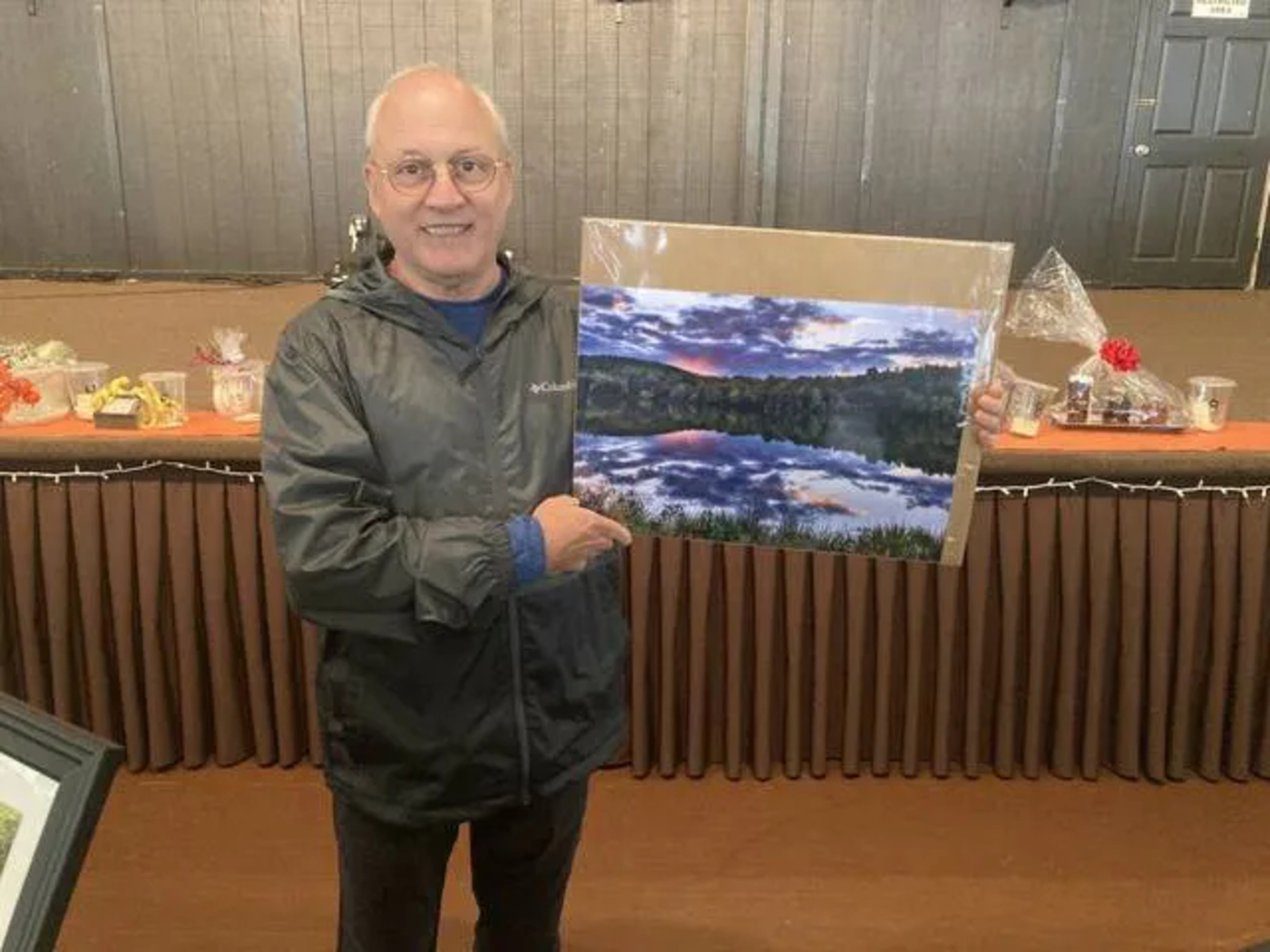 DALLAS TWP. — A longstanding tradition in the Back Mountain, the Irem Arts and Crafts Show drew a big crowd to the Irem Pavilion on Sunday as shoppers had the chance to browse from nearly 50 vendors of all different varieties. This year’s show was the 36th annual arts and crafts fair at the pavilion, according to the man running the show, Mike Ruger.

“We’ve been doing this show since when we were back at the [Irem] Temple in Wilkes-Barre,” Ruger said. “It’s always such a great turnout, and we have a little bit of everything here.”

The fund generated from the show’s basket raffle, 50/50 raffle, and scavenger hunt will go toward next year’s Potentate Fund. Attendees also had the option to sign up for a car raffle, the drawing for which will be held in December. Ruger estimated that there were 48 vendors signed up to participate in Sunday’s show, including food offerings from Uncle Buck’s BBQ and Cibo’s Pizza. The tables were set up both underneath the pavilion and out into the parking lot, and even early on in the day, plenty of people could be seen walking around the grounds and checking out some of the unique items up for sale.

“We always have such a great turnout, even with COVID last year,” Ruger said.

A number of the show’s vendors were no stranger to the event, including Debbie Rosencrans, who’s been baking and selling chocolate snacks and other baked goods for more than 35 years.

“I’ve been doing this show for the last 15 years or so,” Rosencrans said. “My table is always busy, we get such a good crowd.”

Rosencrans’s table was the first thing shoppers would see walking under the pavilion, but at every turn, there was something different. Ciders and wines, blankets, clothing, keychains — all homemade, and all for sale. The fair wasn’t just limited to craft goods, either. Just ask Deno Pantelakos, who was selling prints of shots that he’s captured through 40 years of photography.

“There’s a whole lot of nature in these pictures, as you could see,” Pantelakos said. “I draw a lot of my inspiration from nature.” Most prospective customers, such as Dallas native Brenda Morgan, had a similar mindset when it came to sizing up the vast collection of goods for sale. “I’m just looking around, seeing what catches my eye,” Morgan said. “I already bought a small Christmas tree for my home, the more trees, the merrier.”

Morgan was also taking a look at some handmade keychains at the Loveable Leads table, run by Barbara and Randy Smith. The Smiths have been in business for four years, and make a variety of different things including many different types of dog accessories. Barbara and Randy are also married, which makes the business dynamic even better.

“We’re a team in more ways than one,” Barbara said. 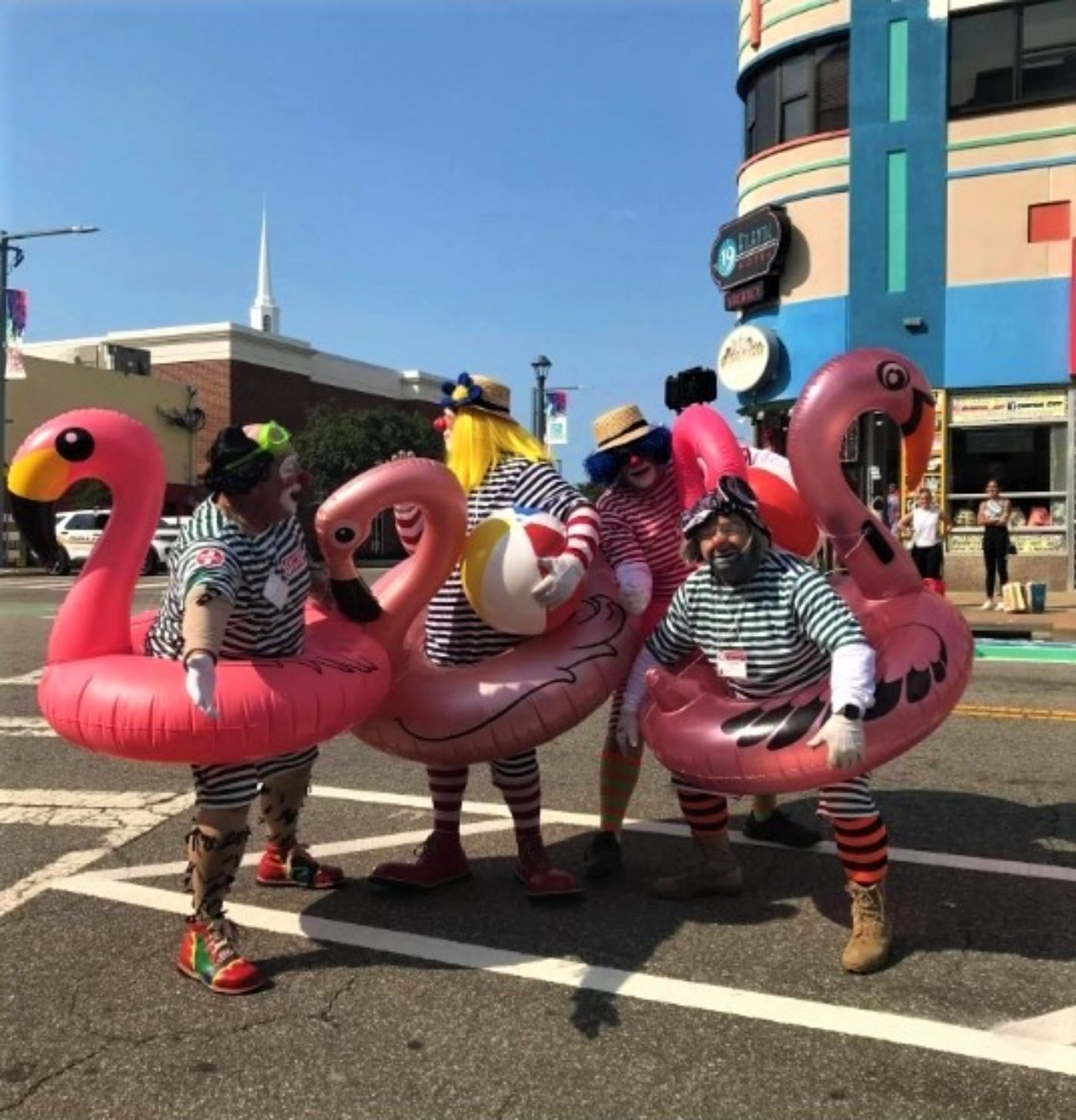 Our annual MASA pilgrimage for 2021 to Virginia Beach is history. I hope everyone had a good time and got home safely.

Irem had a fantastic year as far as the parade and competitions you can see as follows:

The Oriental Band took 2nd. place in the parade.

I had the honor of installing our own Bruce Silveri as President of the Mid Atlantic Shriners Clown Association.

I was honored to be installed as Lt. Colonel of the MASA Provost Guard Unit.

Thanks for all the hard work by the hospitality room group, and the Transportation unit., thanks to John Richards for organizing the housing, and special thanks to our cheerleading ladies!

Congratulations to you all! 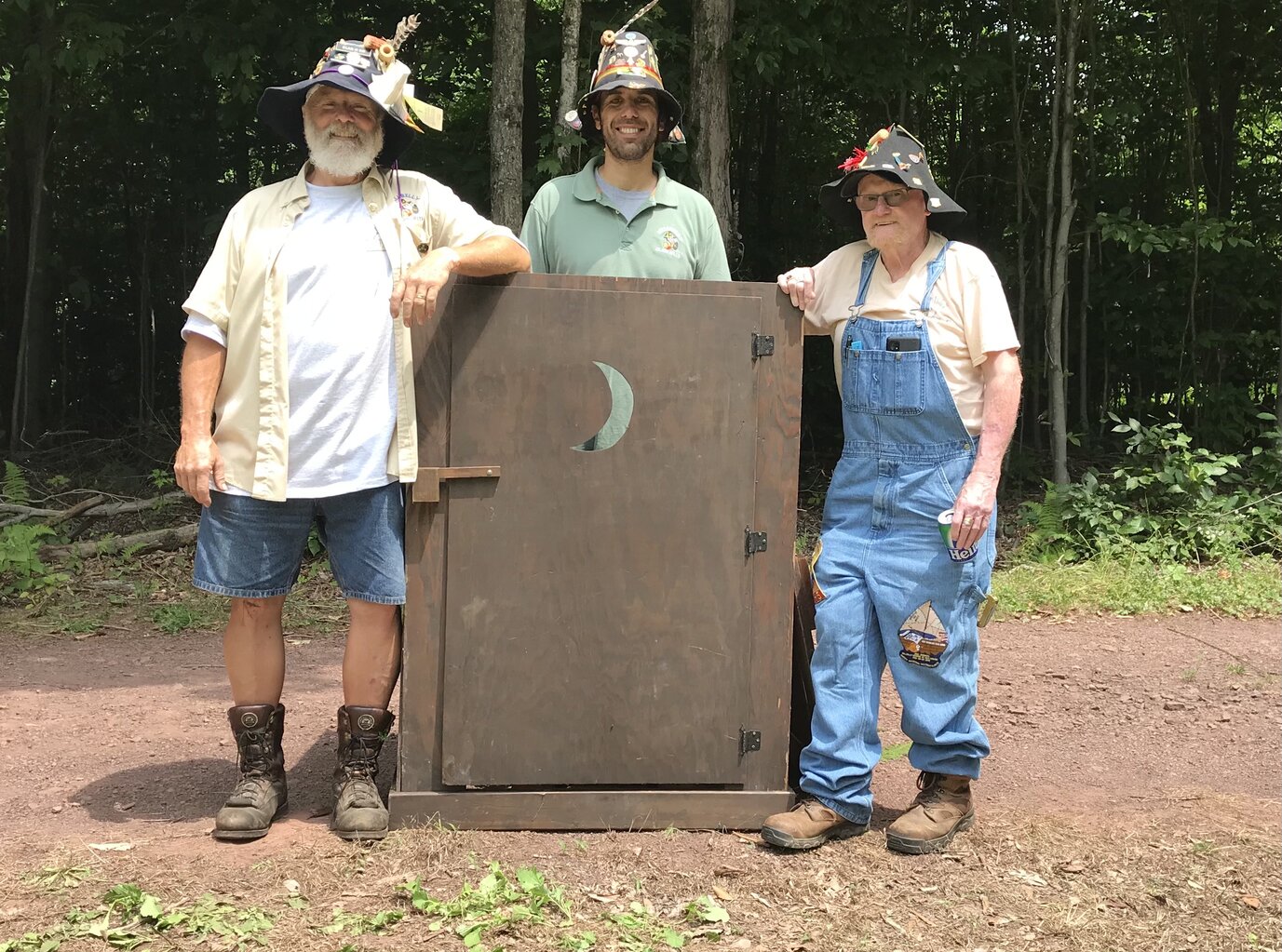 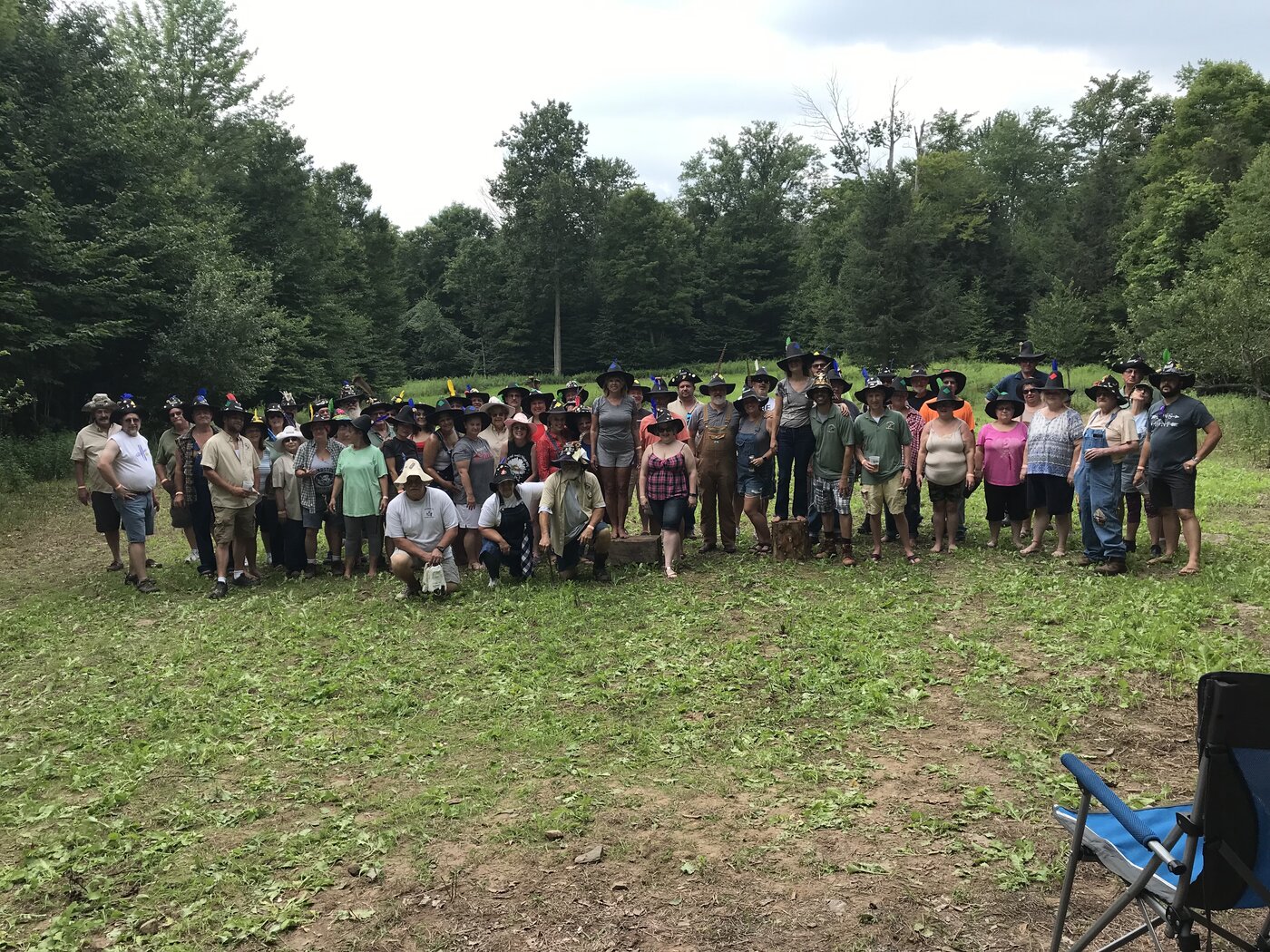 Irem's Big Fez gets a makeover 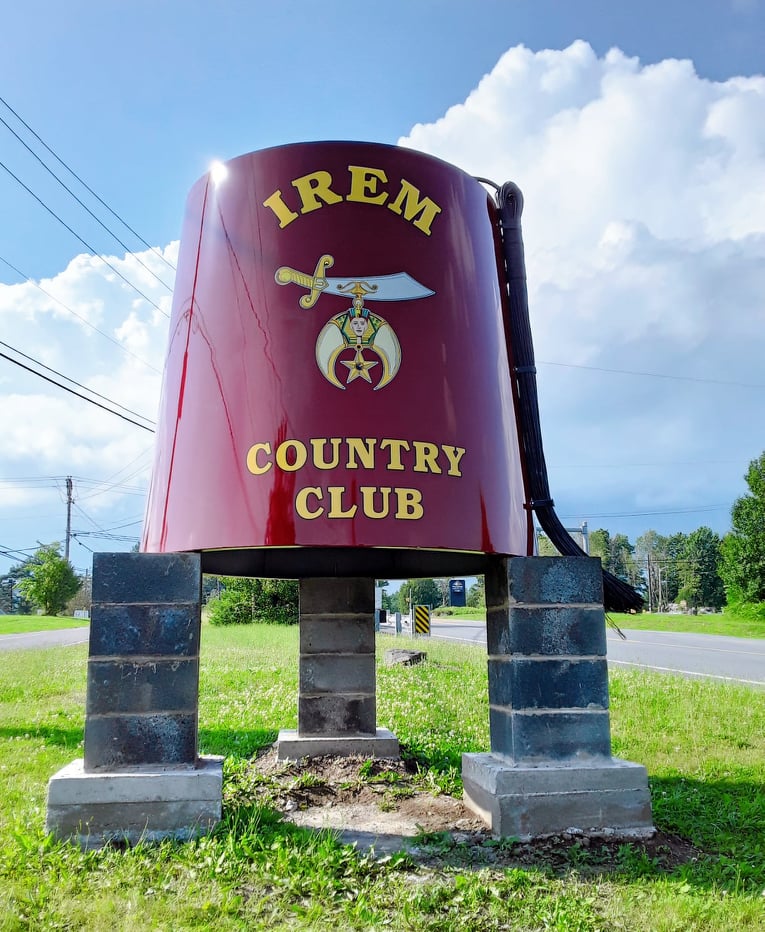 The Big Fez has stood at the junction of Irem Road and Route 309, as a landmark, for 50- 60 years. Potentate Harry Reed had an idea to refurbish it, but an inspection of the metal frame confirmed that this was not possible due to rust and corrosion. When the Potentate mentioned this at a Uniformed Units meeting, Noble Gary Curran of the Clown unit told me he could build a new one, Potentate Harry Reed told him that would be great. After mentioning the project to the Provost Guard at their monthly meeting, Noble Gino Trasciatti advised the Divan that he could do the masonry work to build new supports for the Fez, Illustrious Sir Harry Reed told him to go ahead. By now, we are sure you have seen the results of their work. Thanks to Gary’s metal fabrication and Gino’s new supports, a new Fez is constructed. All the time, talent, hard work, and materials have been donated by Gary and Gino! Thanks, Nobles! The painting and finishing have been donated by the local body shop Quality Collision of Dallas and their General Manager John Wanner. There is some minor stonework, some landscaping to do, and hopefully, this Fez will last for another 50-60 years. Great job everyone! 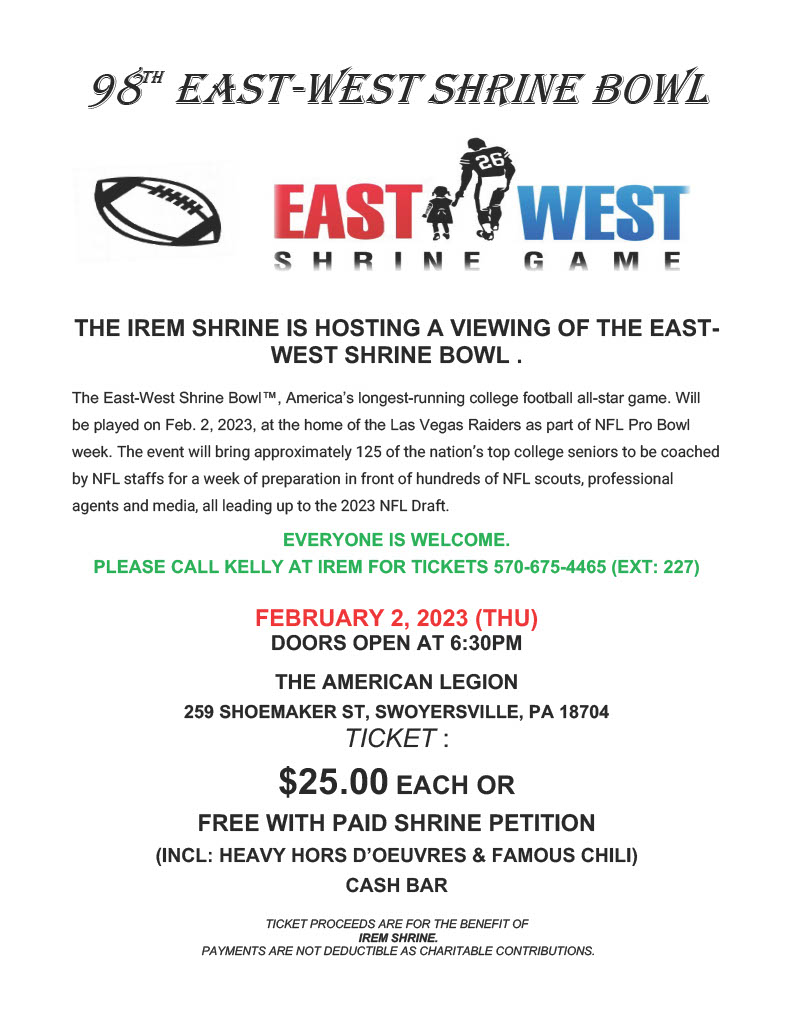 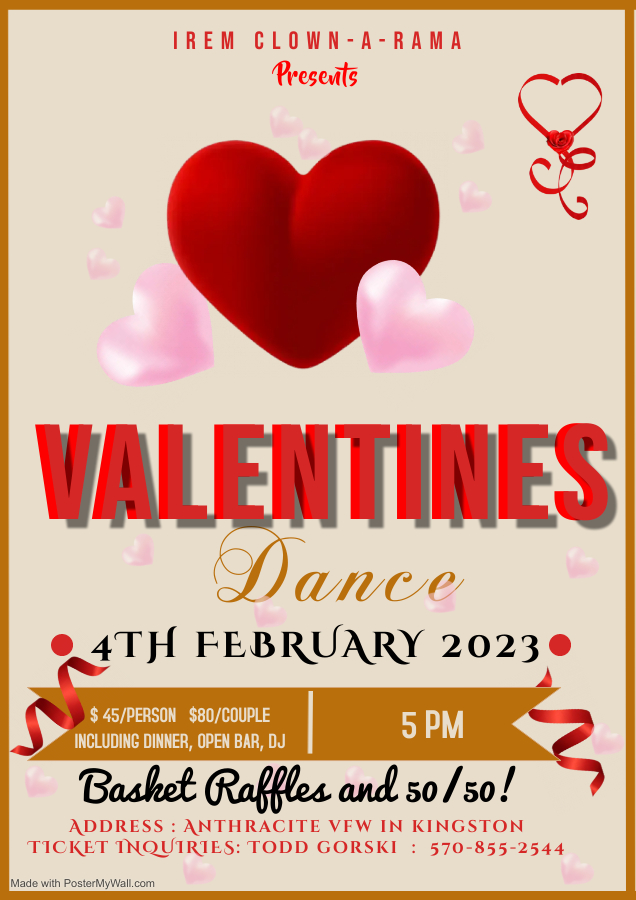 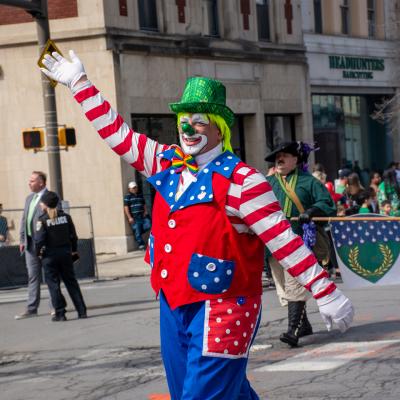 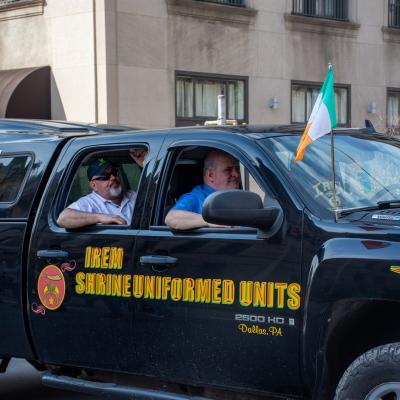 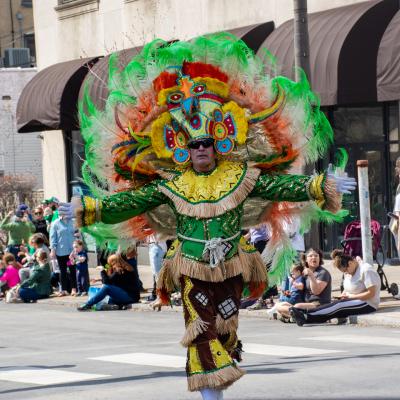 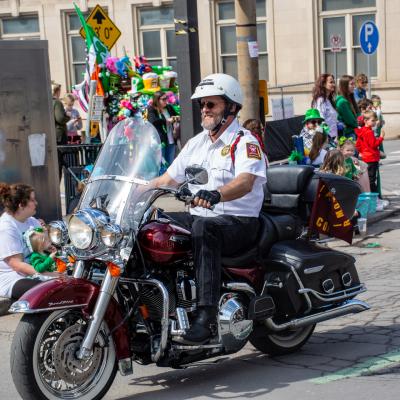 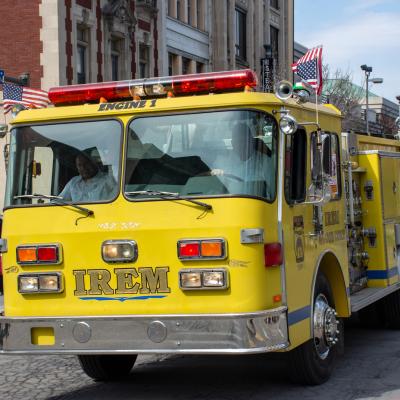 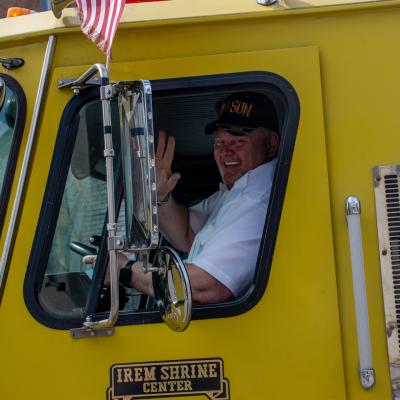